Rampur plays an important role in the social, political and communal aspects of northern India. This city is well recognized for its communal integrity. People of different culture, caste and religion live here together. With extensive range of cultural and commercial businesses, the city is flourished with human resources and skilled artists. Being the Rampur’s headquarters, the city is the center of political and social activities in the district. Government departments and their district headquarters are stationed here, performing to the needs of every other city and village in the district. Along with these, several non-government and non-profitable organizations are located here and work towards the common cause of social development in all facets of the district. 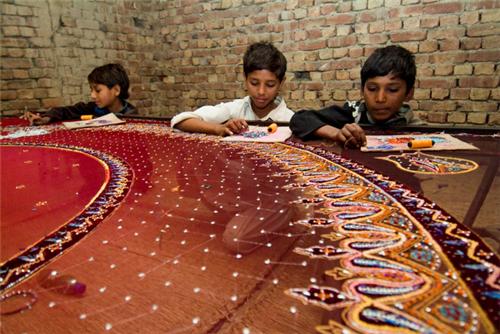 Poverty and lack of social security along with the unbalanced growth of economy have led to the need for children to choose work in the place of education, in many poor families. Some of the northern parts of India like Rampur, well known for handicraft and Zari making industries, where rate per piece system still prevails, engage young boys and girls for very low pay at work. But they mint their share by exporting these products to middle eastern and US countries.Children were also involved in Beedi manufacturing industries and more health depriving labours in this city. 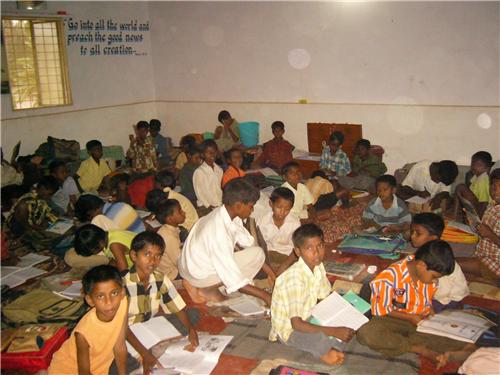 This is an envisaged government-based project in the areas with greater risk of child labour in India. Rampur is one of the districts listed under this project as a target. These are schools that target the children rescued from unsafe and hazardous occupations, with an objective of channelizing them to the formal school system. These children are provided bridging education and vocational training with stipend and health care facilities by the special schools, before they are admitted into the formal education system. Around 5.3% of men and 2.4% of women are married below legal age in urban Rampur, according to (AHS report 2010-11). Although child marriage is not a major issue in the city, it is a matter of concern when considering the rate percentage. 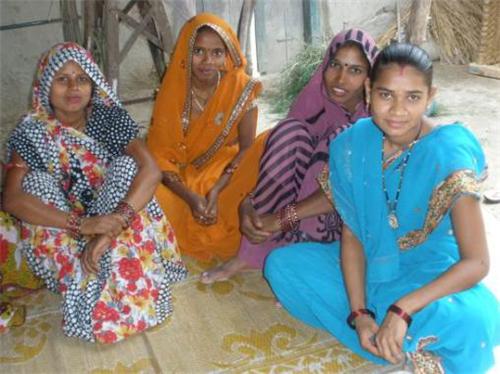 Photo source
Situated in the state, with one of the highest rate of crime against women, Rampur by itself has a serious need for justice and welfare organizations, which come forward to work towards women safety and empowerment.

Women from the rural part of the district have very less understanding about the available welfare programmes and the organizations in the city. More than half of young pregnant women in the district don’t avail proper institutional pregnancy services provided by the health care department of the state government.

Anjuman Islahe Quom Muslim Panjabian Rampur is one of the non-profitable organizations for women welfare. It runs a higher secondary school and Girls inter College in Rampur, promoted by Sajid ul Haq Shamsi in 1985. They take the responsibility of women education and safety in the city. They join hands in abolishing child labour and also hold charitable old age homes in the district of Rampur.

Manav Kalyan seva sansthan is voluntary organization registered in 2005 and works in the field of health. Dr Shazaib Anwar is the chief functionary of this organization, located in Rampur city. The organization has worked extensively for four years in social issues including environmental and forest welfare, Drinking water, education and literacy, women empowerment, food processing, health and family welfare and child welfare.